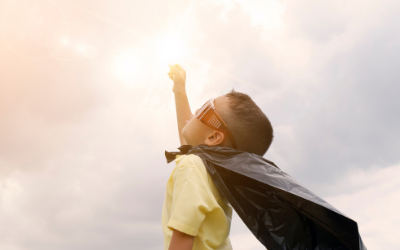 This year, MountainStar is celebrating 20 years of service to babies and toddlers in our community! We are so grateful and offer our sincere thanks to all of our supporters for 20 years of love, kindness, and care!

Launching services in 2001, MountainStar now has programs in Bend, Redmond, Madras, Prineville, and La Pine. MountainStar would like to expresses our gratitude to the many staff, board members, volunteers, donors, and community partners that have provided critical support to serve the vulnerable babies and toddlers across our community.

In honor of our 20 years of dedication, we are asking you to ensure our services remain free and grow with the needs of our community. Make a gift today! 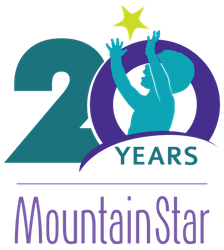 “I sincerely appreciate the generosity of our community and the commitment to child abuse prevention. Supporting vulnerable families and working with the dedicated early learning professionals across our community has been my personal honor as executive director of MountainStar for the last nineteen years. I am excited to celebrate what we have accomplished together, but am even more excited about where we go from here, because as we all know, when it comes to early childhood – every day counts, and everyone matters,”
- Tim Rusk, Executive Director.

MountainStar Through the Years
Go to Previous SlideGo to Next Slide 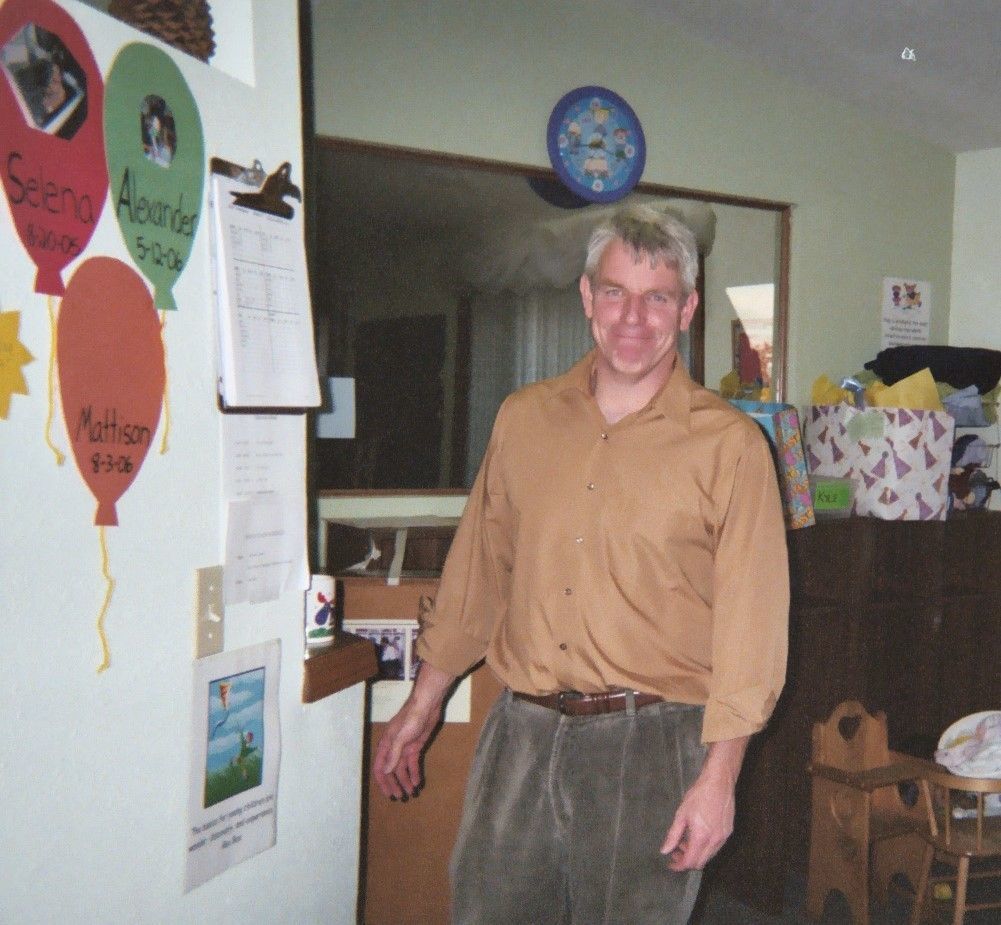 This year, MountainStar Family Relief Nursery celebrates 20 years of providing effective, relationship-based services for vulnerable young children and their families. Staff work to keep young children safe, strengthen families, and help parents to be successful in five Central Oregon communities — Bend, Madras, Prineville, La Pine, and Redmond. We have documented success at preventing child abuse and neglect at an age when children are most likely to become victims and suffer the detrimental consequences of living in high-stress, chaotic and crisis-oriented homes. Staff’s work is especially important due to elevated family stress related to the pandemic.

Almost 20 years ago, Tim Rusk, executive director, had a job interview with a panel of 25 community members who were looking for someone to take MountainStar from its launch in April 2001 to the next level. Tim’s pitch for the job included that he had a ten-year work history with a nonprofit conservation corps and a masters in Psychology specializing in Organization Development. He did well enough in the interview to be offered a job the same day and has served as MountainStar’s first executive director ever since.

Under Tim’s leadership, MountainStar jumped into fundraising in 2003 with its Heart & Sole shoe sale held at the Old Mill District featuring 2,000 pairs of donated designer women’s shoes. Tim promoted the sale by attending meetings with a box of samples that could be purchased for $25/pair. In 2005, MountainStar held our first Children’s Expedition Luncheon and raised over $250,000 in donations and pledges to support services to families and children.

MountainStar’s success is the result of the tireless work of many people. Community leaders Scott Johnson, Gene Whisnant, Tammy Baney, and Jan Eggleston provided the initial impetus to bring Relief Nursery services to Central Oregon. Early board members Kitri Ford, Dee Anderson, Laurie Price, Kathy Murch, Gloria Lopez-Davis, Sally Murphy, Cass Kottkamp, Bill Brimacombe, Pam Gilet and Nancy and John James helped to found, build and lead the organization.  MountainStar’s first program director, Cherie Skillings, and her dedicated and talented staff, developed and led our classroom and home visiting programs. Most important to acknowledge, however, are the many families who have been willing to get involved, to trust staff with their children, and to open up about what is going on in their lives. Working together, we have improved the lives of thousands of Central Oregon babies, toddlers, and families over the past 20 years.

This year is a turning point for MountainStar. Our founding executive director has announced that he will depart his position at the end of August. “Working at MountainStar has been the highlight of my career,” says Rusk. “I have loved working with others throughout Central Oregon to ensure that babies, toddlers, and families have our support when they need it most. With an organization that now spans three counties and five communities in a strong place, I am ready to pass the baton to a new executive director to lead MountainStar staff, board, families, and our many contributors into the future.”

Tim’s departure announcement comes at a busy time for MountainStar and our child abuse prevention work. Keeping kids safe is what MountainStar does, and their Keep Kids Safe Campaign is running through the end of May. Tim comments, “It’s hard to believe April was my last Child Abuse Prevention Month as executive director, and although my announcement feels like a big deal, our prevention work and the continued success of MountainStar is the most important thing!”