Ben’s parents moved to Oregon seeking a better life, but soon dad developed a medical condition that left him mostly immobile. Now mom works several jobs to provide for the family. Baby Ben spent his early days at home with dad, who is scarcely able to change a diaper let alone play on the floor or provide enrichment. When Ben first came to MountainStar a year ago he couldn’t crawl — at his age, he should have been walking! Delayed development can be a result of neglect, so we coached Ben’s parents on how to help him get back on track. Now he toddles around playing in his therapeutic classes. 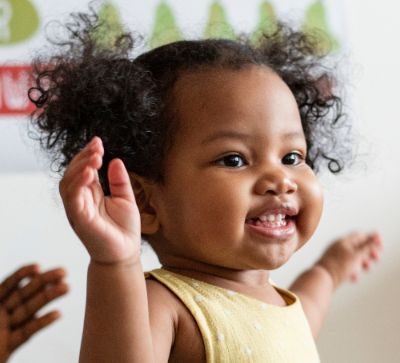 At 10 months old, "Lola's" mom no longer recognized her. Lola’s parents were in a severe car accident when she was just 10 months old. Both survived, but it was Lola’s mom who suffered brain injuries. Her speech was affected, and she had extreme memory loss. She no longer recognized her daughter and could not provide the affection that Lola desperately needed. Lola’s dad lost his job trying to balance the full-time care for his wife, and they soon ended up homeless. Then MountainStar entered their lives. Our interventionists stood with them as the family was forced to adjust to their new reality. We provided as many resources as possible – diapers, food boxes, gas cards, grocery gift cards – and embraced Lola, surrounding her with love to help heal the neglect she had experienced. As of today, Lola’s mom has regained her memory and speech. Lola’s father found steady work and safe housing for their family. And Lola is doing great. You can find her at MountainStar dancing in circles. She loves music, playing with instruments, and engaging with her peers. 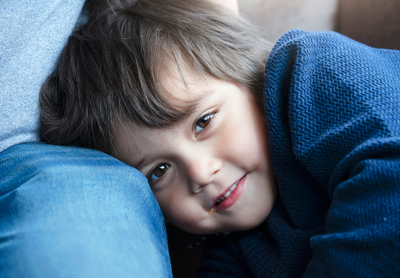 Eli’s mom reached out to MountainStar for help when she left her violent husband. She was distraught, and as soon as Eli started in our therapeutic class, it was obvious he was stressed as well. He would scream at the top of his lungs and couldn’t seem to be coaxed to play nicely with the other
children. MountainStar provided mom with individualized therapy and parent coaching. She’s learned how to help Eli feel safe, and how to motivate him to improve his behavior. Together, they’ve made major progress: Eli is calmer in class now and mom has enrolled in community college classes this fall. 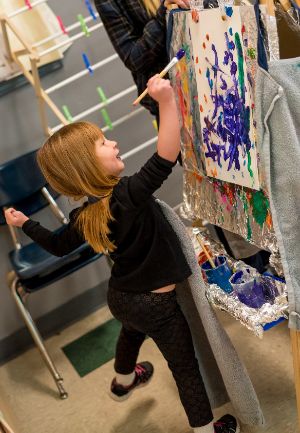 "Danielle's" Family Story
On a home visit, MountainStar staff found little Danielle coloring all over the walls. Mom didn’t seem bothered, and when gently asked about it she erupted into a tantrum. Danielle’s dad came to the rescue, explaining that his middle-aged wife is developmentally delayed. She functions at the level of a 15-year-old, which means Danielle and her siblings are essentially being raised by a teenager. Thankfully, dad is patient and kind even when he gets tired of parenting both his children and helping his spouse. MountainStar has helped dad create healthy self-care habits so he can be the parent Danielle needs. 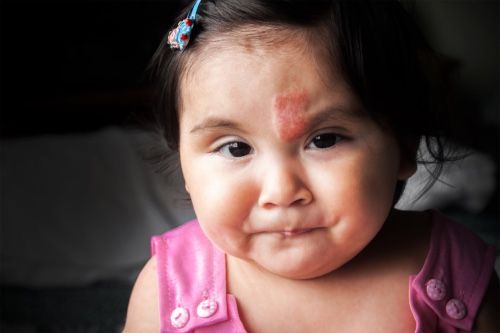 "Valeria's" Family Story
Baby Valeria had chronic ear infections, and her parents hated to see her in pain. Without health insurance or enough money, they were at a loss of what to do.
MountainStar helped obtain a birth certificate, then guided her parents through applying for insurance and arranging doctor’s visits. After mom canceled two appointments, we talked with her and discovered she herself had been taken from her parents and put in the foster care system after a doctor suspected abuse. She was fearful she might lose Valeria. We went along to the visit to ensure mom felt secure and Valeria got the care she needed. 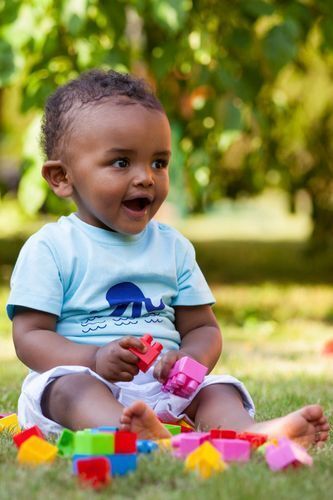 At three years old, "Cole" had no language skills and was still grunting to communicate.
When Cole entered our therapeutic classroom, it was clear he lacked language skills. At home visits, the interventionist talked with his parents about the importance of developing early communication skills and to be consistent in working on signing with him at school and at home. Cole has now started using sign language, along with a few words, such as "help," "more," and "all done."

MountainStar staff conducted screenings and found that Cole scored low in all developmental categories. His parents were shown these results, and after months of discussing the benefit of special education services, Cole's parents finally agreed to make an appointment for an evaluation. Cole qualified for Early Childhood Special Education, is now receiving speech therapy, and is doing extremely well! 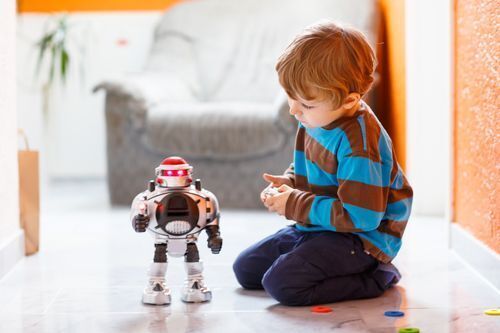 "Tiffany" struggled with addiction and depression and her son "Dillon" hit himself when upset.
Dillon and his mom, Tiffany, moved to Central Oregon fleeing a history of domestic violence. Dillon suffered from severe speech delays and hit himself when he was upset or in trouble. Early in our work with the family, Tiffany frequently said, "I'm not losing my son!" She attended the parenting classes with attentiveness and determination. She used what she learned to engage with Dillon and enter his world of play and discovery. He is a little boy who loves robots and a favorite activity during their visits became "robot-bonding-time" as they walked around the room with stiff arms making robot sounds. Dillon will be four years old in March and has started to construct sentences and loves giving hugs! 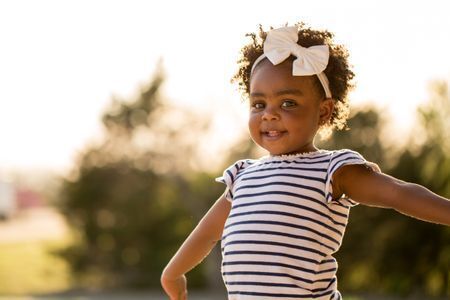 “Jackie” is a shy 2-year-old at MountainStar, and her parents are worried about her basic needs during the pandemic. Dad is working two jobs to keep their family afloat and mom struggles with mental health. When they were finally able to make it to the store for groceries and supplies, the items they needed were gone. Desperate, dad called MountainStar to see if we could help. His home visitor, Raquel, dropped off a food box and diapers. He was so happy that he burst into tears and said, “I had nowhere else to turn, thank you for being there for my family and me.”